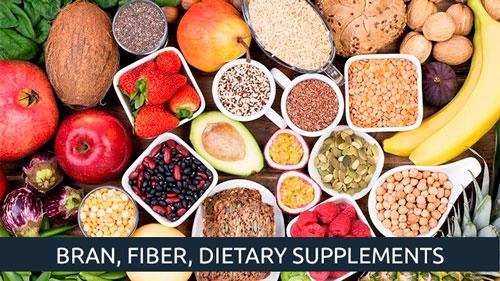 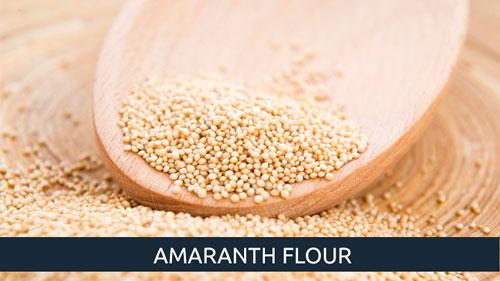 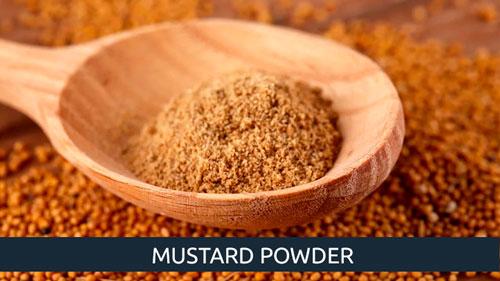 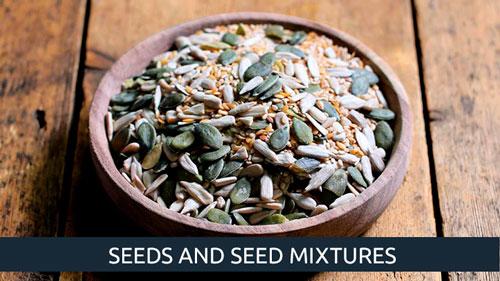 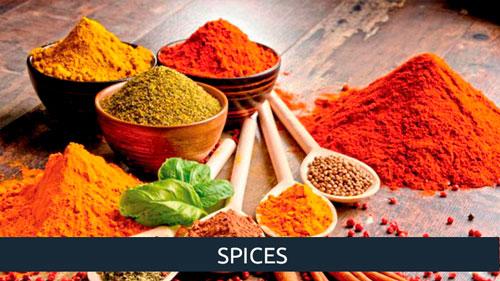 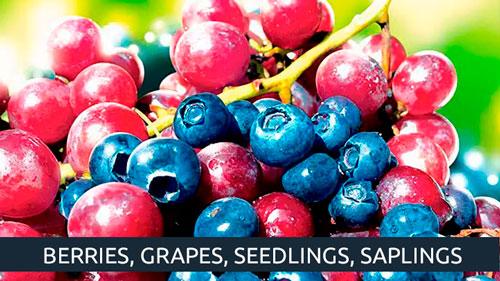 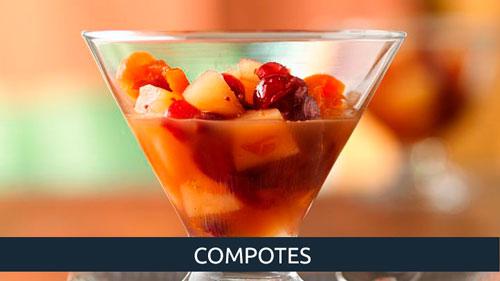 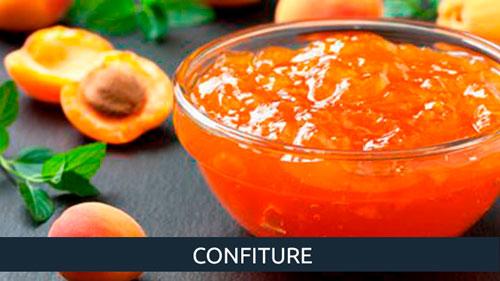 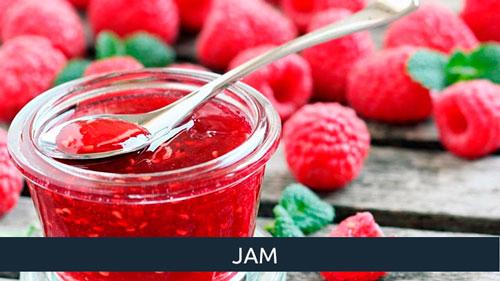 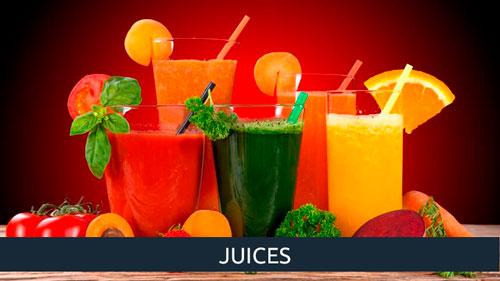 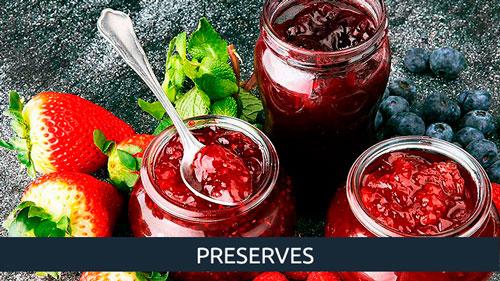 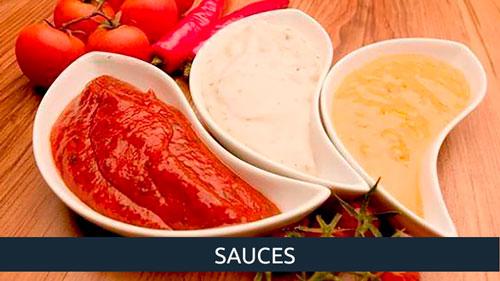 MAKE A STEP TOWADS TO

Any cookies that may not be particularly necessary for the website to function and is used specifically to collect user personal data via analytics, ads, other embedded contents are termed as non-necessary cookies. It is mandatory to procure user consent prior to running these cookies on your website.

Potentially interested parties should note that participation in the Global Longevity project is subject to limitations imposed by applicable securities laws in various jurisdictions.

Investors are furthermore advised to consult their bank or financial adviser before making any investment decision. This publication may contain specific forward-looking statements, e.g. statements including terms like “believe”, assume”, “expect”, “forecast”, “project”, “may”, “could”, “might”, “will” or similar expressions. Such forward-looking statements are subject to known and unknown risks, uncertainties and other factors which may result in a substantial divergence between the actual results, financial situation, development or performance of the company and those explicitly or implicitly presumed in these statements.

Against the background of these uncertainties, readers should not rely on forward-looking statements. Global Longevity project assumes no responsibility to update forward-looking statements or to adapt them to future events or developments. The information contained herein shall not constitute an offer to sell or the solicitation of an offer to buy, in any jurisdiction in which such offer or solicitation would be unlawful prior to registration, exemption from registration or qualification under the securities laws of any jurisdiction.

The Global Longevity project will not be registered under the US Securities Act of 1933, as amended or under any securities laws of any state or other jurisdiction of the United States and may not be offered, sold, taken up, exercised, resold, renounced, transferred or delivered, directly or indirectly, within the United States.

The Global Longevity project have not been approved or disapproved by the US Securities and Exchange Commission, any state’s securities commission in the United States or any US regulatory authority, nor have any of the foregoing authorities passed upon or endorsed the merits of the offering of the Global Longevity project or the accuracy or adequacy of this announcement. Any representation to the contrary is a criminal offence in the United States. The information contained herein does not constitute an offer of securities to the public in the United Kingdom. No prospectus offering securities to the public will be published in the United Kingdom.

This document is only being distributed to and is only directed at (i) persons who are outside the United Kingdom or (ii) to investment professionals falling within article 19(5) of the Financial Services and Markets Act 2000 (Financial Promotion) Order 2005 (the “Order”) or (iii) high net worth entities, and other persons to whom it may lawfully be communicated, falling within article 49(2)(a) to (d) of the Order (all such persons together being referred to as “relevant persons”). The Global Longevity project are only available to, and any invitation, offer or agreement to subscribe, purchase or otherwise acquire such the Global Longevity project will be engaged in only with, relevant persons.

Any person who is not a relevant person should not act or rely on this document or any of its contents. Any offer of securities to the public that may be deemed to be made pursuant to this communication in any EEA Member State that has implemented Directive 2003/71/EC (together with any applicable implementing measures in any Member State, the “Prospectus Directive”) is only addressed to qualified investors in that Member State within the meaning of the Prospectus Directive.

I agree What is Disclaimer?